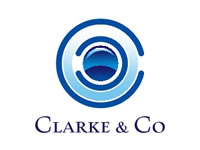 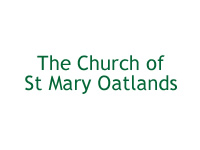 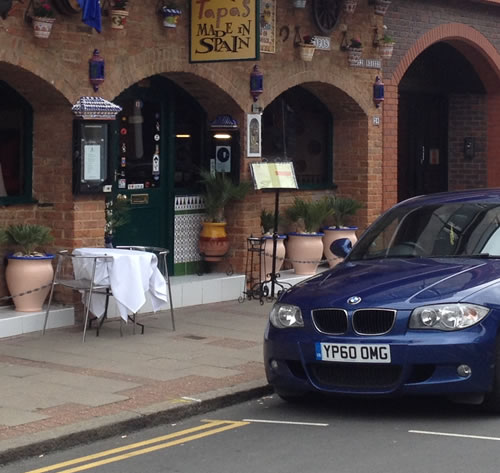 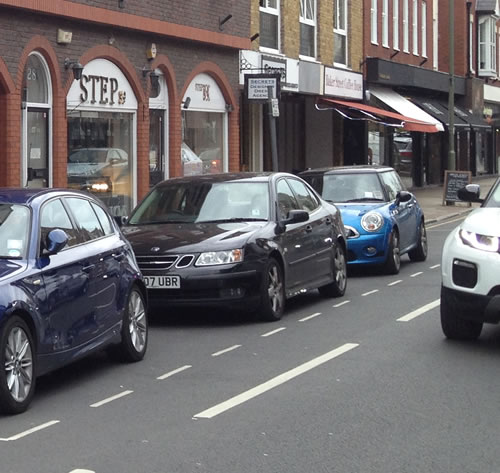 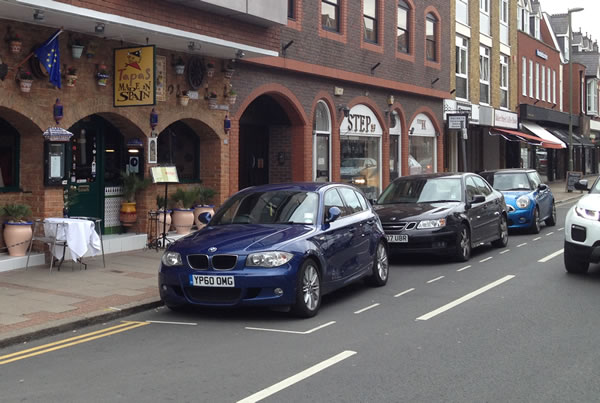 “We have been working with the Weybridge society for some time to provide a body of work in support of a Parking review for Weybridge. We have sourced a lot of information and feedback from local residents and Businesses to come up with a thorough and well thought through process for improving Parking for all throughout the Town.

We have now started an e-petition in support of the council and councillors adopting our methodoligy and data as the basis for this review on the Elmbridge website for which a link is below.

We the undersigned petition Elmbridge Borough Council to • Support the Proposal contained in the Weybridge Parking Review 2017/18 as
submitted to all Weybridge councillors by the Weybridge Society and Weybridge Town Business Group (see: www.weybridgesociety.org.uk).
• Find a workable solution to improve parking in Weybridge for the benefit of residents, retailers and shoppers through the reduction of unacceptable parking congestion in residential roads around the Town’s two main retail areas.
• Accept the Proposal’s conclusions that it is a lack of off-street car parking facilities which is the primary cause of the inconvenience being suffered by residents in those roads, and which also acts as an unnecessary deterrent to short-stay shoppers visiting the Town.
• Accept the findings of the Proposal, and work jointly with Surrey County Council to provide the holistic parking solution for Weybridge promised in 2016 but not delivered.
• Complete a feasibility study into the expansion of the car parks mentioned in the Proposal by 30/06/18
Sign The Petition

According to its website, Surrey County Council’s review of the October feedback on its recommendations issued in September, following the Weybridge Parking Review in early 2016, is still ongoing. Whatever the final outcome, a large majority of local residents and businesses are likely to be disappointed.

Far from the holistic review promised for all towns in the Borough by the Elmbridge Local Committee, a thorough review intended to replace the previous annual process (which broadly involved a limited selection of schemes from the hundreds of individual requests) County has yet again succeeded only in tinkering around the edges of a much more complex problem. Additional displacement parking may also result, whereby some changes will shift a problem literally down the road into another area; something the Local Committee undertook not to permit unless health & safety reasons existed. Whilst there may be a number of sensible recommendations, the only real difference this time round is that the next review is not intended to be held for another three years, not just the one as before.

However, we should not be quick to overly-criticise Surrey in isolation as, being responsible for on-street parking alone, it can only work with the finite amount of highway at its disposal, and is the only one of the two local authorities involved in the matter that is actually doing something about what is an increasingly dire and emotive issue for all concerned; not least residents being able to park near where they live, and the potential harm to trade in a town where shoppers find it difficult/costly to park and therefore go elsewhere.

It will require the other local authority, Elmbridge, to wake up to its own responsibilities in the process and provide adequate and affordable off-street facilities, before a truly holistic solution can be found.

The supply of off-street parking space should reflect the demand for it.

With this in mind, and with Elmbridge seemingly having no existing data with which to work, nor showing any inclination to obtain it for itself, a partnership between the Weybridge Society and the Weybridge Town Business Group, has been established to gather this essential information as a first step towards a solution, and has recently launched the Weybridge Parking Project 2017/18.

Over the next 18 months, the Project intends to consult the Town’s shops, businesses and prominent residents’ associations, firstly to determine the current demand for both on- and off-street parking space, and then use that data in conjunction with both authorities to devise and present for approval/implementation what will be considered to be a workable, truly holistic and stakeholder-generated solution that will meet the needs of the whole Town.

So far, Elmbridge Councillors have shown encouraging support, but both authorities will be consulted throughout the Project in order to maintain their support that now seems to exist, keep them abreast of developments, and to assist in the early identification and elimination of potential pitfalls, so leaving the path clear for the proposed solution eventually submitted to be approved and implemented.

More information about Weybridge Town Business Group and Weybridge Society can be obtained by clicking on their logos above. 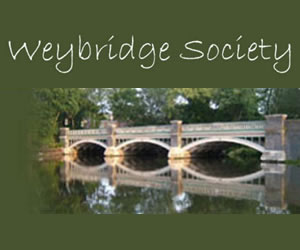 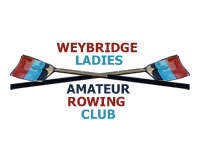 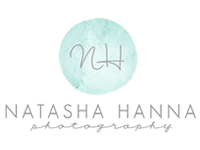 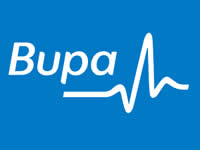