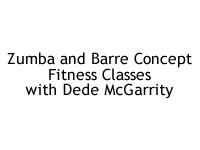 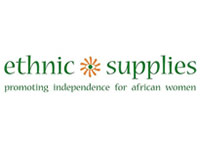 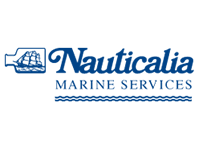 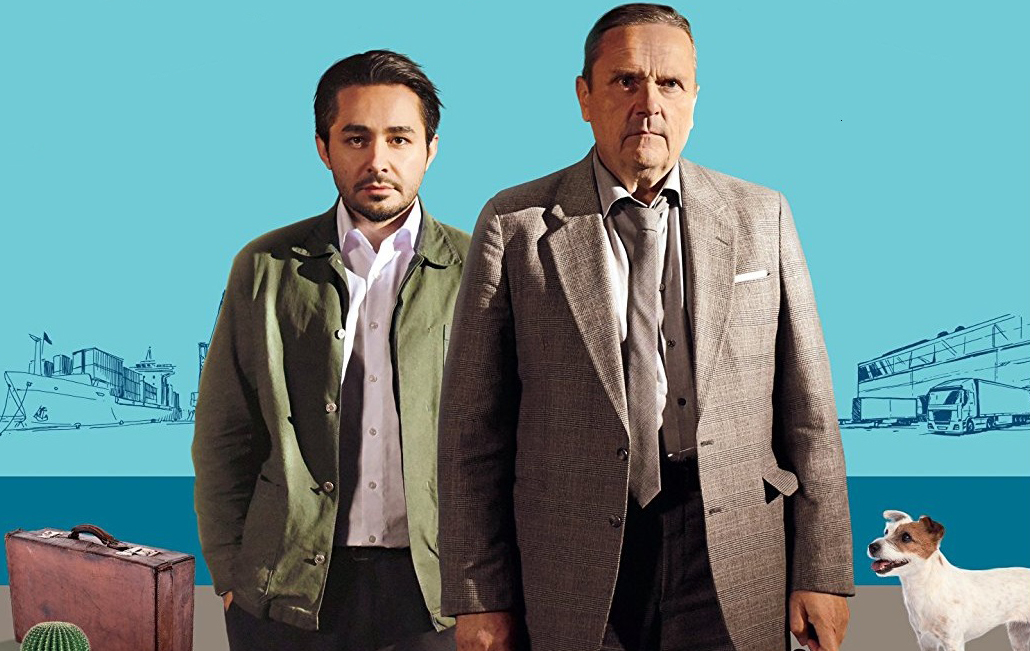 A travelling salesman winds up his marriage and his business, wins at poker and buys a struggling restaurant.

He offers a job to a Syrian refugee whose asylum claim has been refused, and helps him to smuggle his sister out of Lithuania to join him.

SET in Helsinki, this film’s atmosphere and colour palette are predominantly dour ‘Nordic noir’. This is familiar to us now perhaps after the Swedish/Danish TV series ‘The Killing’ and The Bridge’, but Kaurismäki adds a great deal more wry humour, a touch of sarcasm and occasional laugh-out-loud comedy.

The plight of Syrian and Iranian refugees is at the centre of the story, intertwined with Waldemar’s own comedy-inducing efforts to escape his former life by buying and improving a failing restaurant.

His staff at first resist his attempts to attract more custom, but gradually they knit together and assist him when he gives a hiding place and a job to Khaled, whose asylum claim has been refused.

Kaurismäki shows Khaled emerging from stowing away, his anxiety after being separated from his sister during their flight from Syria, and the mixture of helpfulness and hostility he encounters in the people he meets, allowing us to see it all through a refugee’s eyes.

Human kindness helps him to play the system and wins out in the end.. or does it?

The International Federation of Film Critics voted it Best Film of 2016-17. 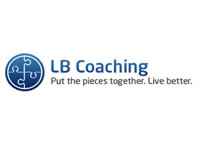 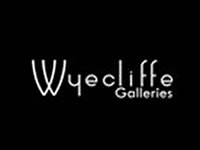 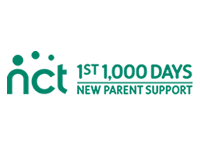