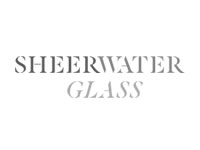 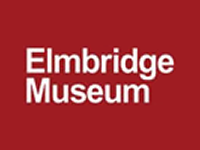 Skydive At 60 – A Birthday Breeze 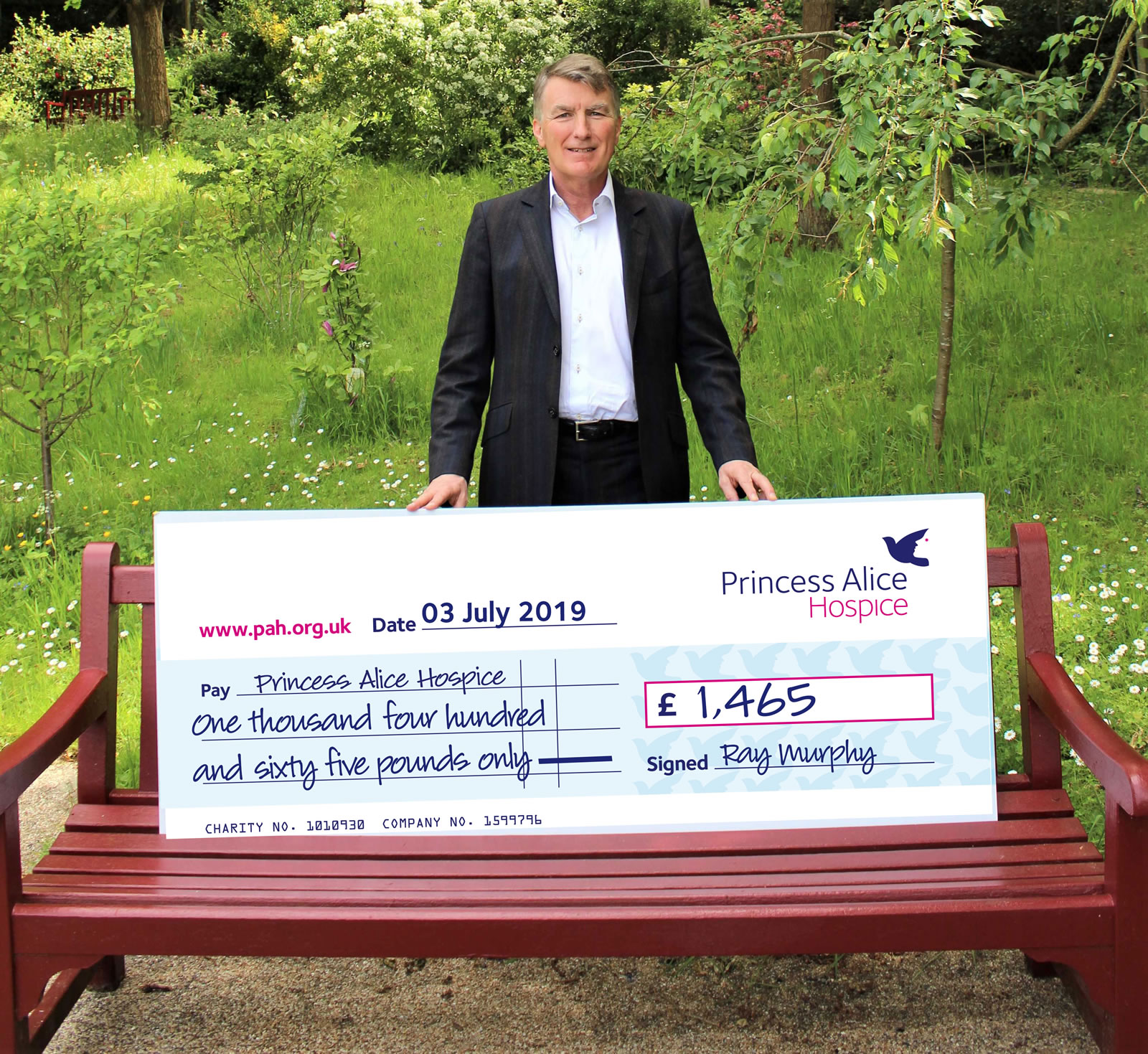 Ray Murphy, who chose to celebrate his 60th birthday with a charity skydive.

Jumping from a plane at about 10,000 feet is an unusual birthday treat.

For Ray Murphy, a business coach, it turned out to be one of the best things he’s ever done – now he’s keen to do more.

When his daughter Bee asked him to join a group of family and friends doing the skydive, he grabbed the chance – despite having previously had two heart attacks and a couple of operations.

Bee said: “Princess Alice has been close to Dad’s heart and our entire family for many years. Nanny Dot was a mother, grandmother, great grandmother, aunty and the best friend you could wish for.

“She had Alzheimer’s which led on to Parkinson’s and a stroke which left her in a vegetative state. During this time we got a hospital bed, carers coming four times a day and constant general help from Princess Alice Hospice – who were absolutely fantastic!

“My mum Joanna was her carer for many years and the support she received from Princess Alice was like no other.

“Nanny Dot sadly passed away nine years ago after two years of struggling after the stroke. There are so many other close family relatives and friends who have unfortunately been very unwell but been so fortunate to have Princess Alice by their side throughout the hardest times for them and their family.

“After all of this my mum Joanna is now a senior health care assistant at Princess Alice Hospice.”

Joanna went along to watch her husband, daughter and son Alex do the skydive in the group with Bee’s fiancé Peter Piskov and friend Jana Pidimova.

“She was worried about us but still came along,” said Ray, who lives in Wallington.

Once back on terra firma, Ray said he’d not been too anxious about the tandem jump as he put his trust in his co-jumper – and he’d definitely recommend the experience to others.

And having raised £1,465 from his birthday treat, he’s now happy to look for further charity challenges. 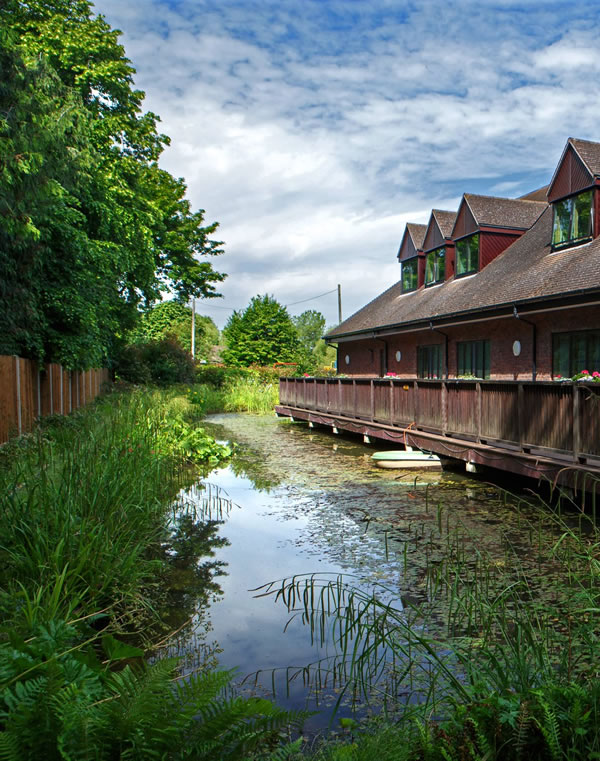 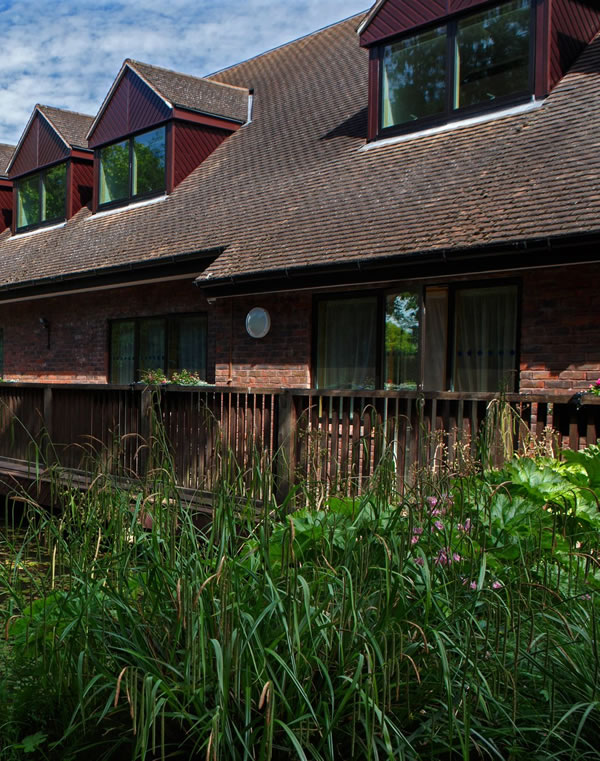 For more information about the charity and the work it does click on the link below.

Our volunteers are vital to Princess Alice Hospice. Whether you can help out for a few hours as and when we need you, commit to a regular day or half day of volunteering, or would be interested in supporting a short term project, there are many ways for you to give your time, skills and energy.

For more information and some current volunteer opportunities, visit our website and select the volunteering page, or contact us by email or phone: volunteering@pah.org.uk Tel: 01372 461856 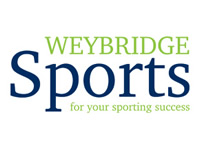 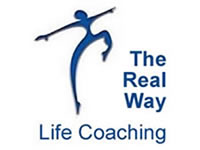 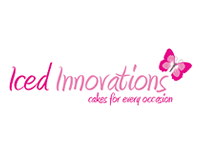