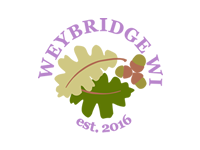 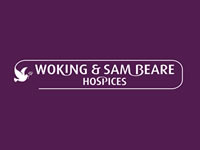 The York Column monument in Weybridge was erected by public subscription in 1822 in memory of the Duchess of York who had died in 1820 having spent much of her married life at Oatlands.

She was a popular local benefactress following her marriage to the Duke in 1791 and was buried in Weybridge Old Church.

Her chest tomb can be found on the left-hand side of the path leading to the present St James Church from Church Street. 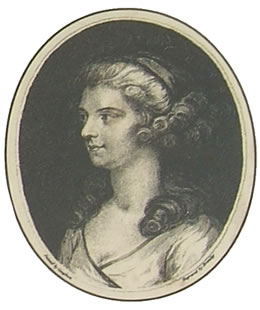 Engraving of Frederica, Duchess of York in 1791. 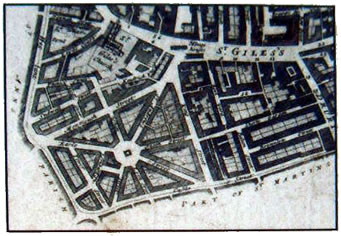 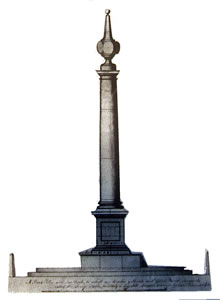 The Column used for the Monument

There is a fascinating history to the column which was made by the sculptor, Edward Pierce, and originally erected in 1694 at the junction of 7 streets in the parish of St Giles, London. It was the centrepiece of the Seven Dials property development scheme by the MP and entrepreneur Thomas Neale and was part of the great rebuilding programme in London following the Great Plague and Fire. The spiders web street layout is unusual, but it maximised the property frontages so the reason for the design was probably economic as rents were charged per foot of frontage.

On the top of the Doric Column was a Dial Stone with six facets, each with sundials. There is a controversy why it was called ‘Seven Dials’ and suggestions were made that the actual column formed the 7th dial or two of the seven roads entered the square at a similar angle so only six faces were required. Sundials were used as public clocks in late 17th Century London, simpler 4 faceted types were erected at Convent Garden in 1688 and New Square, Lincolns Inn c1700.

In the 18th Century, the Seven Dials Area became the haunt of cut-throats, thieves and prostitutes. In 1773, the city commissioners pulled the column down to get rid of these undesirables. Popular legend has it that the column was destroyed in an attempt to find buried treasure which was rumoured to be underneath.

The remains of the demolished columns were later removed to the gardens of the architect, James Paine, at Sayes Court, Addlestone. The collection in memory of the Duchess was organised by a Mr Joseph Todd, landlord of the nearby Ship Inn. When the monument was re-erected at Weybridge, it was decided that the dial stone was too heavy to cap it. A ducal coronet was used instead and the base inscribed to the Duchess.

The Dial Stone was used as a mounting block before being moved to the old Weybridge Council Offices and finally to the west side of Weybridge Library. In 1984, the Seven Dials Monument Committee was set up and successfully raised money to erect a replica of the original monument at the Seven Dials between Shaftesbury Avenue and Convent Garden.

The Inscriptions on the Monument

“This column was erected by the inhabitants of Weybridge and its vicinity on the 6th day of August 1822 by voluntary contribution. In token of their sincere esteem and regard for her late Royal Highness the most excellent and illustrious Frederica Charlotte Ulrica Catherina, Duchess of York.
Who resided for upwards of thirty years at Oatlands in this parish, exercising every Christian virtue and died, universally regretted, on the 6th day of August 1820.”

Poem on another side:

“Ye poor, suppress the mournful sigh,
Her spirit is with Christ on High,
In those bright realms of heavenly peace,
Where charity shall never cease,
Her deeds of mercy and of love,
Are registered in courts above.” 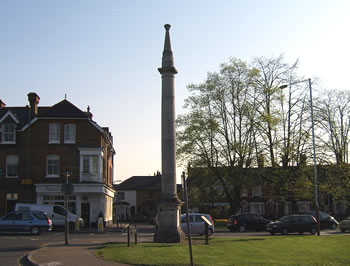 A view of Monument Green from Thames Street. 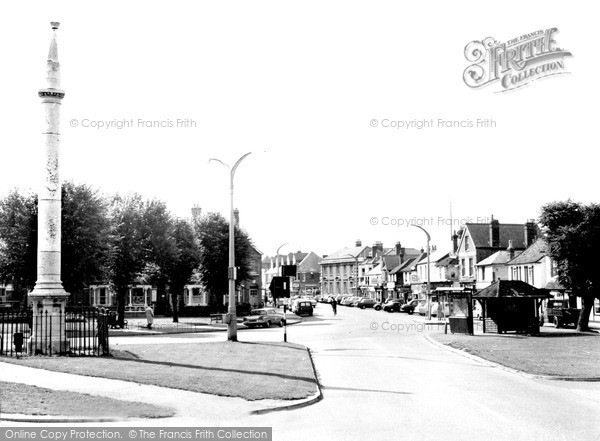 If these photos of Monument Green Weybridge brings back memories of Weybridge or other local areas, why not share them with visitors to All About Weybridge?

Please email your historic photos and memories to: info@allaboutweybridge.co.uk. 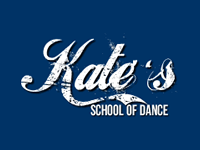 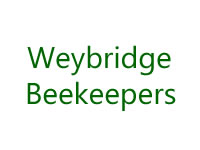 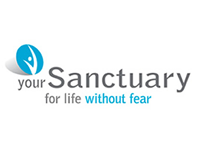