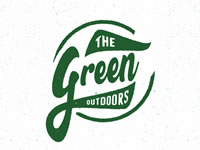 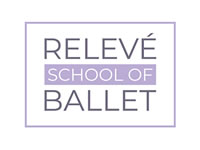 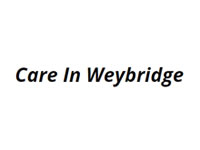 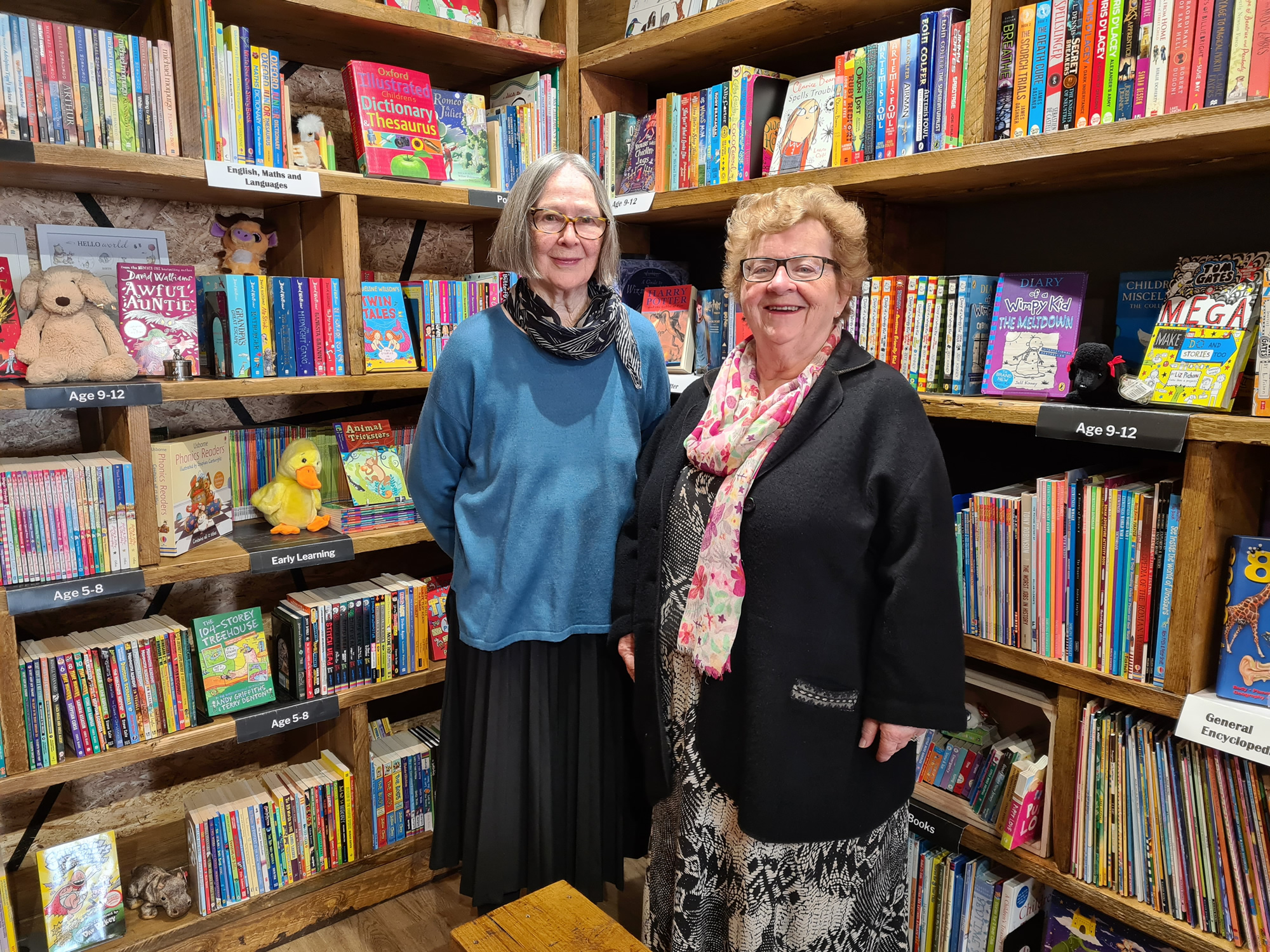 This Spring the Sam Beare Committee can celebrate 15 years of dedicated fundraising for Sam Beare Hospice in Weybridge.

The group, which currently consists of nine members, has to date raised more than an estimated £100,000 to ensure that vital end-of-life and palliative care services have been available for local residents.

Jennifer Simpson, Chairman of the Sam Beare Committee, explains what has inspired them to keep fundraising for the Hospice in all those years;

“The community nurses bring a ray of hope and lots of support into a home where someone is gravely ill. A sort of care not found anywhere else.

Together we have made new and longstanding friends, who want to do something positive to help the Hospice, and at the same time have fun and enjoy ourselves.

We also give those who attend our events an enjoyable time, as well as the opportunity for them to support such a good cause.” 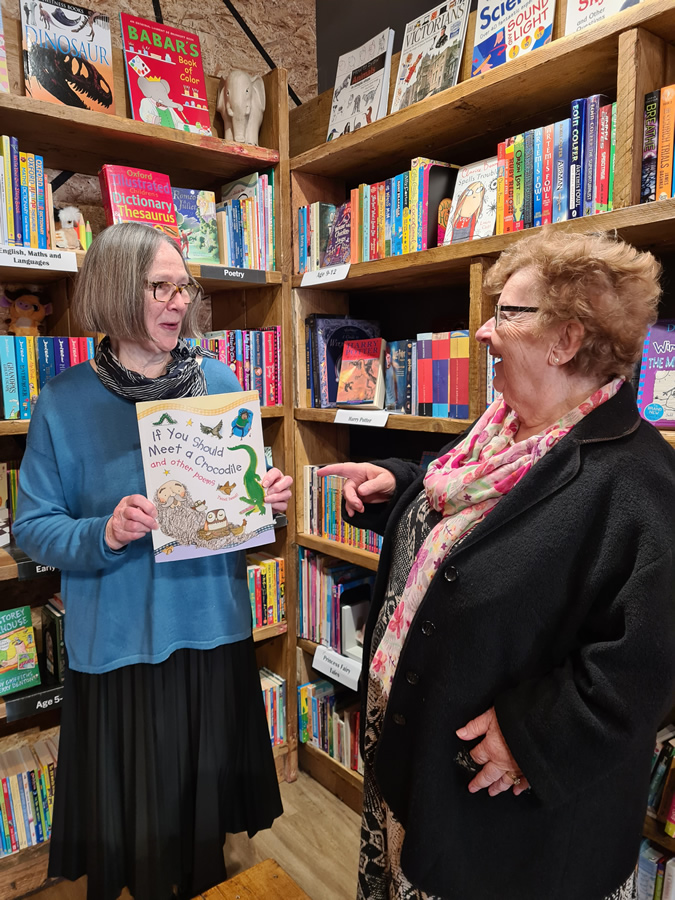 Fundraising in order to secure local health care services is not a new thing and can in fact be traced back to 1889. Later it became part of the NHS, but by 2005 local palliative care services were no longer sustainable and a tender for a new provider was issued.

In 2006 Sam Beare Hospice became a charity under the management of Woking Hospice. It gave Weybridge residents renewed reason to start raising funds specifically for the hospice.

The Christ the Prince of Peace Catholic Church, just a short distance from the Hospice, decided to support the charity for the next few years. In February 2007 a fundraising group was started with congregation members and others from the community. The Church generously let the group organise many events using the church hall and its facilities.

The group was initially setup after a ‘founders evening’ which was attended by 45 people and soon after a small committee was established with others as supporters.

After the Church support switched to other local charities, the group carried on fundraising as they had become a team who had fun together and enjoyed the generous support of many Weybridge residents. The committee always had the full backing of the Hospice’s management who were represented at their meetings.

Marian Imrie (CEO for Woking & Sam Beare Hospices) comments: “We cannot thank the Sam Beare Committee enough for supporting the Hospice for all these years and for ensuring that it has had such a high profile locally. Its hard work has ensured that local residents have been able to continue to access specialist end of life care and we hope that this will continue to be so for many years to come ”

In 2017, the local hospice beds were moved to a new hospice building in Goldsworth Park, Woking, but as over 80% of hospice care is delivered in patient homes, the Sam Beare Community Team, continues to deliver care locally 365 days of the year.

Woking & Sam Beare Hospices is a patient-centred charity that delivers specialist palliative care to adult patients of all ages who have life-limiting and terminal illnesses. We cover the North West Surrey region, providing free of charge holistic care and support services for patients, their families and carers. Each year we care for over 2000 patients, their families and carers both in our hospice and their own homes (where over 70% of our care is delivered) enabling patient choice and the best quality of life.

We care for adults of all ages with a wide range of life limiting conditions such as cancer, heart disease, Motor Neurone Disease (MND), chronic pulmonary conditions, Parkinson’s disease and Multiple Sclerosis (MS). We help patients to manage their symptoms, which are often complex and why they require the expertise of our Clinical Nurse Specialists and specialist doctors.

Our services enable us to offer our patients holistic care, which means we offer practical, emotional, social and spiritual support as well as managing their medical needs. We offer day care services where patients receive assessments, treatments and therapies, as well as emotional and spiritual support. We also deliver counselling for our patients and their families, including child bereavement services and school support programmes.

We are a charity, and while we receive some government funding, around 75% of what we deliver is funded through our charity shops and fundraising activities. We could not do this without the generosity of all of our supporters, volunteers and the local community.

Around 75% of what we deliver is funded through our charity shops and fundraising activities. We could not do this without the generosity of all of our supporters, volunteers and the local community. 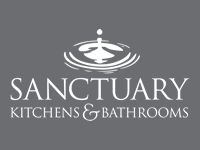 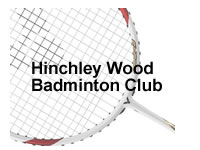