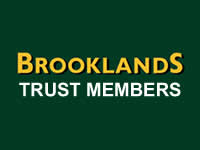 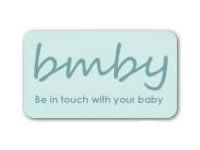 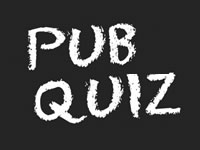 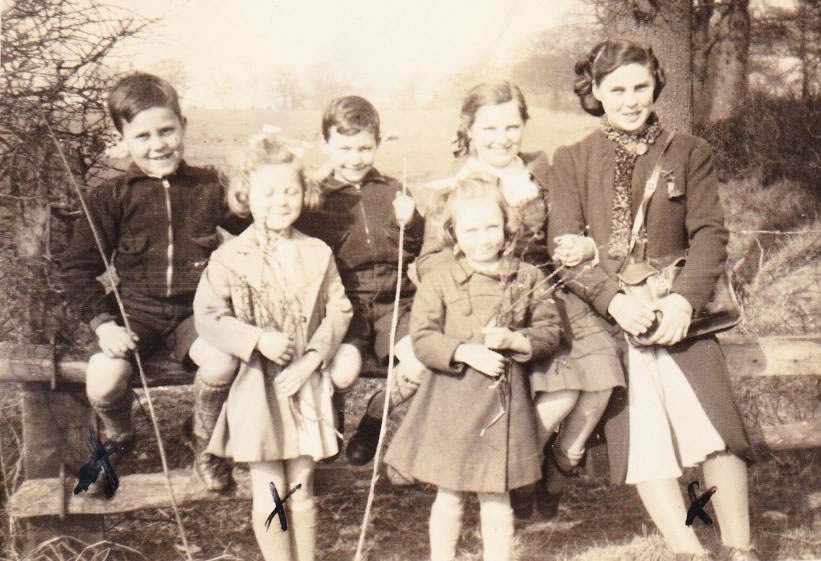 She was the daughter of Arthur Albert Higgins and Doris May Higgins. Mavis married Robert Edward Scanes in 1952.

Their daughter, Carole was born in Woking Hospital in 1954. 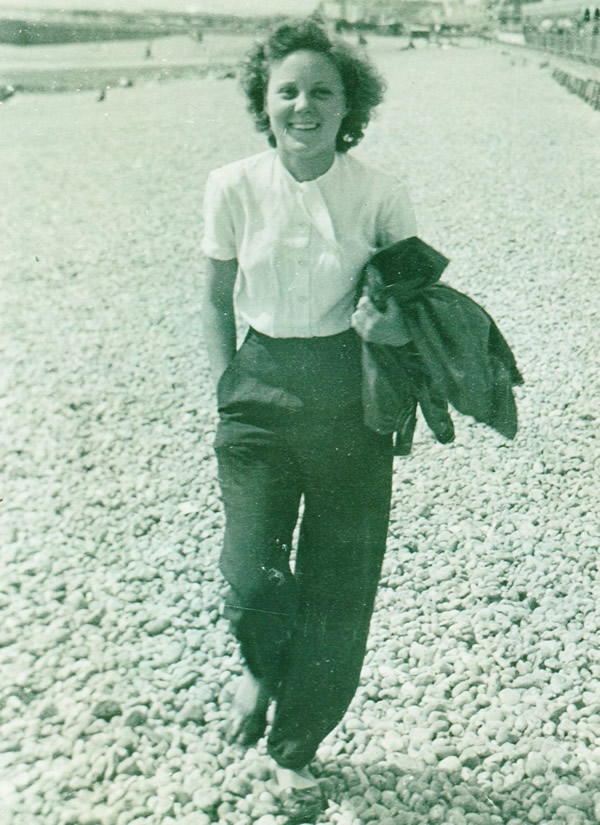 In 1958 the family emigrated to Montreal in Canada. Two boys, Jamie and Michael were born in Montreal, 1959 and 1963. In 1968 the family moved to Everett, Washington-USA.

Mavis retired from The Boeing Company where she worked in small parts assembly for 15 years.

She is greatly missed by her three surviving children, their spouses and grandchildren. 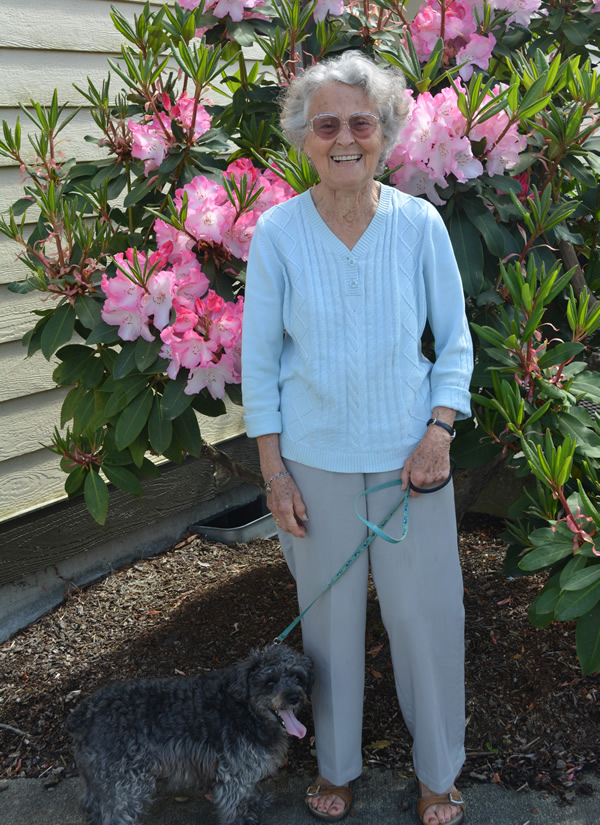 Photos shown are Mavis aged 16 and a recent picture

When the air raids and sirens went off during the daytime we all took our gasmasks and ran to the air raid shelters built in the school playground. They were dark, damp and cold and smelled musky. I hated being the first in as you sat at the end a long way from the door. We used to sing as we sat in the dark.

This is the one I remember the most.

One time the sirens didn’t go off. It was the time they bombed Vickers at Weybridge. They built the Spitfire Fighters at this Surrey factory.

We were in the playground and we saw the airplanes up high flying over us. Then we saw the bombs being dropped and we had to run to the shelters fast. They did a lot of damage to the factory and many people were killed and hurt.

My sister, Jean, brother, Len and I were sent to Birmingham to live with Aunt Elsie. (my mother’s sister). Gerald my cousin was there as well. My Grannie Rickets looked after us as Aunt Elsie and uncle Bill worked. When the air raids started up north we would go out in Aunt Elsie’s friend’s big lorry (truck). We drove way out into the countryside to a pub called the Peacock. Sometimes we stayed till morning. We had crisps and tizer (for Americans, that’s potato chips and cola!). They had a large fireplace with logs burning. We all sat on the floor. We sang songs. It all seemed like a lot of fun to us. Next day after the bombing we founds parts of metal from the fire bombs the planes dropped called Incendiary bombs.

As we turned the corner to walk down Baker Street Weybridge, we saw glass from the shop windows on the road and curb. We got up to the baker’s shop and the whole front window was blown out (approximately 1942).

We used to buy hot penny buns before school there. Then we saw the large oak tree across from the school. Paper and school books were hanging from it. The one side of the school was gone and there was dirt and bricks all over the road.

We walked up to the school gate and saw a large hole where the classrooms had been. Books paper and parts of the wooden desks were scattered on the path and playground.

The caretaker’s cottage (built in 1800s) was also damaged, with part of the roof gone and the windows blown out. We later found out the caretaker, Mr Moffet had been hurt, not seriously.

Also one of our school friends and family had been killed. We all gathered together and marched through the playground and Weybridge park to St. James’ Church. That’s where we were told about Angela Plants and her family’s deaths.

When we got back to school some of us went back to the parks as a bomb had been dropped on the football field. We were told to pick up the stones and rocks to fill the hole the bomb had made. We also did that at the school.

The classrooms were never rebuilt there. They planted a garden on the spot. When I went back years ago I went round the school which was empty and walked in the playground. The caretaker’s house has been kept as it was one of the oldest houses in Weybridge. Next time I went the school had gone and houses were built in the school grounds.

The black and white photo above is of mum when she was 16 so the year would be 1950.

The photo at the top of this page is from 1941 when mum, her brother Len, sister Jean and cousins Gerald, Chris and Mary were all in Birmingham. Chris and Mary lived there but the others
were sent there to get away from the bombing.

The Air Raid song below is one mum remembered singing in the shelters. 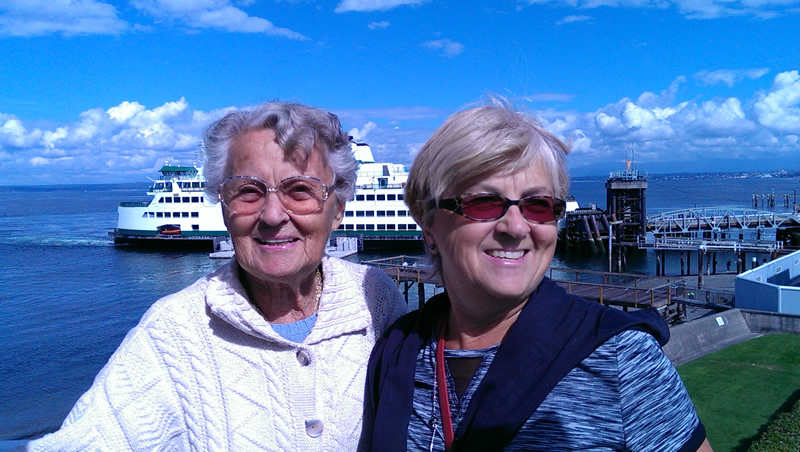 Although you’re far away, and life is sad and grey
I have a scheme; a dream to try

I’m thinking dear, of you and all I mean to do
When we’re together, you and I

Note from friend: “This is the song Mavis and I used to duet when we walked to and from school” – Maureen Amato.

I love my family and family gatherings
I love NIbbs, Taking her for walks.
I love, flowers, trees, sunshine, mountians, the country side, the sea,
Warm wind, soft rain, the moon, stars, good music, clouds, birds, some
Animals and good food.
Sitting in my garden in the summer.
Walking on the beach. Snow on the mountains, sunrises and sunsets.
Walking through the woods and the beach. What a beautiful world
We live in.
Where do we go?
Will we meet again?
Back to the circle above.
Miss you all. 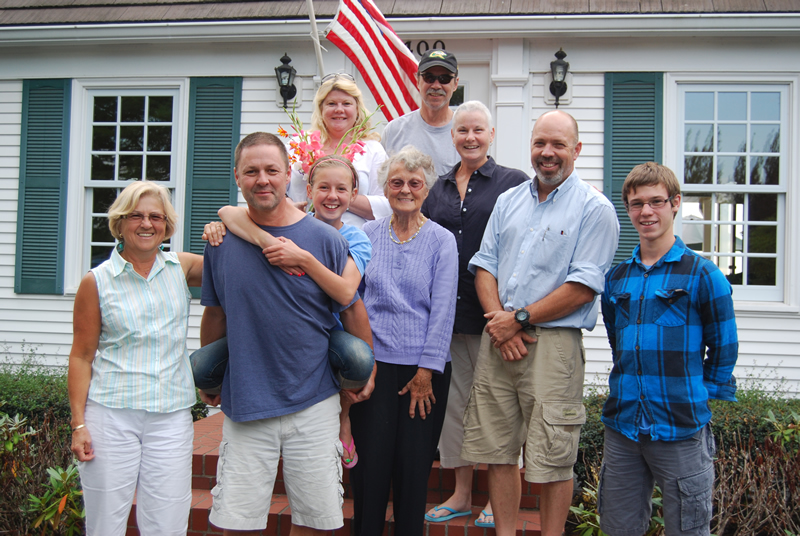 Weybridge History – Do You Have Any Memories / Photos?

If you or your family have any photos or memories you’d like to share with the local community, please send them by email to info@allaboutweybridge.co.uk

Surrey Heritage has been inviting people of all ages to share memories, photos, letters and records from this historic time. Now they’re all available to explore online at www.surreyinthegreatwar.org.uk

On this history website you can also upload your own stories and photos. It has been set up as part of ‘Surrey in the Great War: A County Remembers’ – a four year project supported by the Heritage lottery fund.

The project aims to create a lasting digital memorial to the county’s role during the First World War, both on the home front and the foreign battlefields. 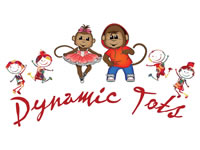 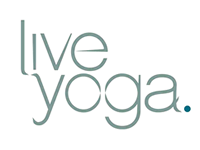 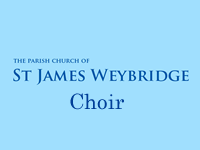