The Tragedy of Pompeii, Living With Volcanoes – Elmbridge BC Lecture in Walton on Thames

An excellent series of lectures Organised by Elmbridge Borough Council, covering a wide range of topics

The Tragedy of Pompeii: Living with Volcanoes
Lecture by David Edwards
Date: Thursday 17 November 2016
Venue: The Riverhouse Arts Centre,
Walton-on-Thames
Surrey KT12 2PF
Lecture Start Time: 7.30pm
Using his expertise as a guide to Pompeii, Herculaneum and Vesuvius, David Edwards looks at the fascinating stories gleaned from the clues that litter this tempestuous landscape in one of the most densely populated, and threatened areas of Europe.

Pompeii and Herculaneum also have fascinating historical stories to tell. David weaves in his knowledge of other volcanic areas to provide surprising insights.

Returning to the Royston Pike series for a second time, David Edwards is a geologist who works in the Bay of Naples area and Iceland. He was working on Montserrat as it erupted, producing the same type of volcanism that destroyed Pompeii. He has worked for the Royal Geographical Society, been on earth science expeditions to the Pacific Ocean and Antarctica, and is a university tutor. 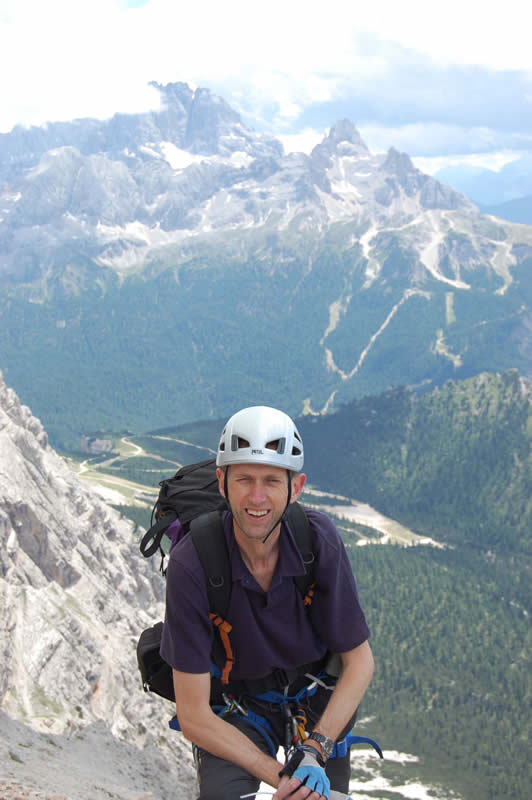 About The Royson Pike Lecture Series

Edgar Royston Pike, formerly Chairman of the Esher Council, introduced the ‘Esher Library Lectures’ in the late sixties. In 1974, Elmbridge Borough Council changed the title of these lectures to the ‘Royston Pike Lectures’ in appreciation of his 20 years’ work on the Library Committee.
Now in their 42nd year the Royston Pike Lecture Series continues to attract audiences with its eclectic mix of subjects and speakers and the current series hopes to continue on the legacy set by its founder. This season will see the lectures held in several new Elmbridge venues as well as some old familiar ones.

Most of the lectures will start at 7.30pm but this series also includes 2 afternoon lectures at 1.30pm.