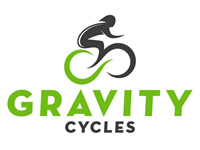 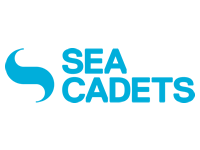 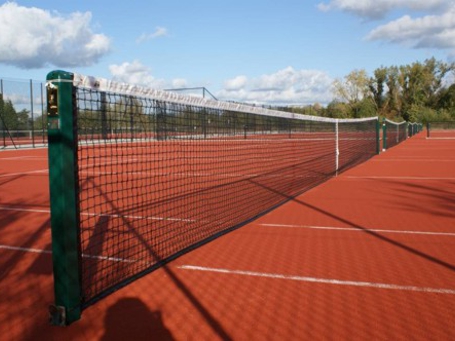 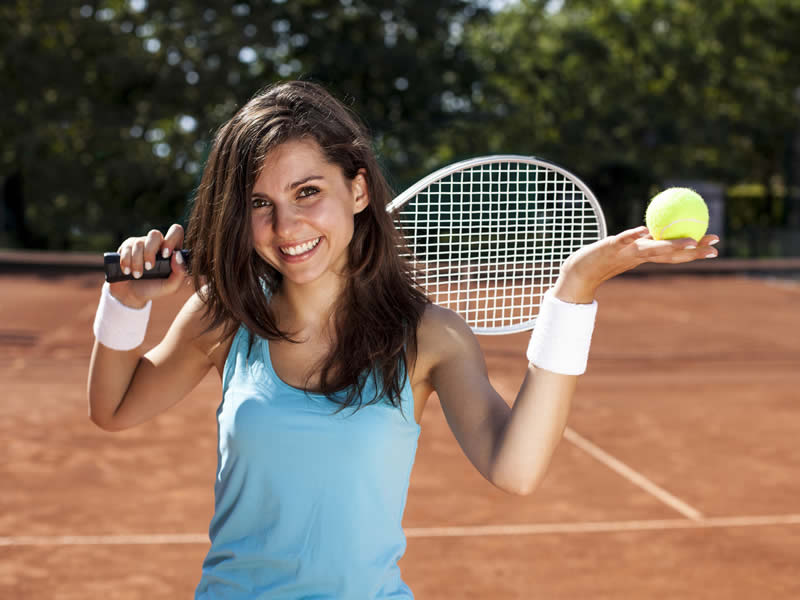 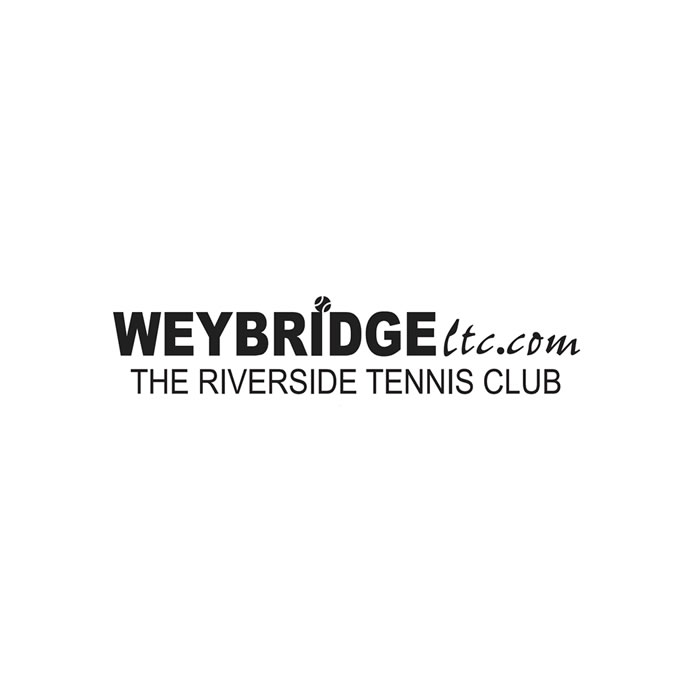 The Grand Opening of the Artificial Clay Courts

With tennis fans glued to the French Open in just over a month’s time (26th May) where Federer, Nadal and Djokovich will be playing on the red clay at Roland Garros, many amateur tennis players have often wondered what it’s like to play on Clay, particularly in the UK where grass and then hard courts have dominated the UK tennis scene.

The courts will be open to the public and keen tennis players are invited to come and try the surface out.

After having the courts laid over the winter months, they are now ready to be unveiled and there is a Grand Opening on Saturday 6th April 2019 at 1pm, attended by Councillor Shweta Kapadia, Mayor of Elmbridge, followed by some exciting opportunities to play on the courts, free of charge. 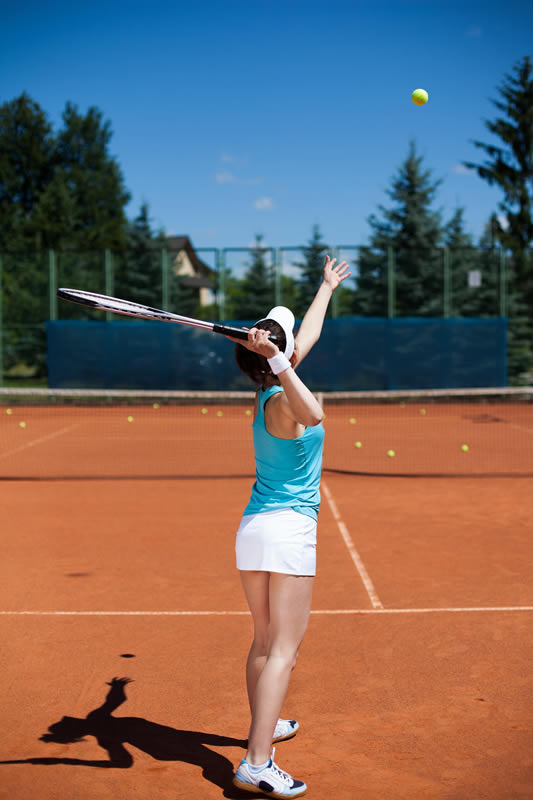 Everyone is welcome to attend this fun event.

There are free refreshments, the chance to chat with other members about the club and an invitation to try out the facilities for yourself.

Weybridge Lawn Tennis Club also prides itself on a very proactive junior programme (almost half the members of the club are under 18 years old) and we are delighted to announce that there will be plenty of activities to take part in on the Grand Opening Day, including:

1. Quorn family cup – parent/child doubles competition. Starting at 2pm, those interested to sign up in advance or turn up on the day and sign up by 1.30pm

2. Adult coaching ‘rusty returner’ taster session on the day between 4 and 5pm 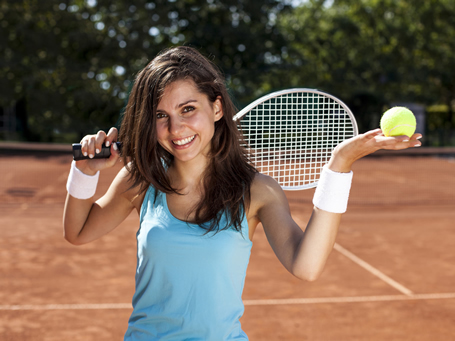 “At Weybridge we are finding that tennis is becoming more and more popular with local residents of all ages and by offering more than one type of surface, we can give our members great opportunities to increase the range of their ability, whether it be playing socially or competing against other clubs. Artificial clay is a unique surface that is becoming very popular around the UK”.

For further details about this event, contact Mike McNulty:

For more information about the Tennis club, please use the button below. 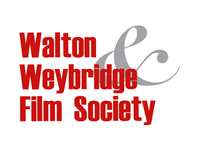 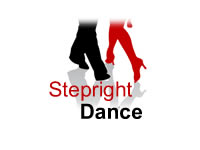