If you’re looking at the latest Irish lotto results, you may be considering a change of scenery. Perhaps your mind has wandered to the green hills and valleys of Surrey, England. If that’s the case, you’re in luck; many towns in Surrey have recently been deemed the most livable. Here are seven reasons you should consider making your next big house purchase in Weybridge; prepare to be surprised! 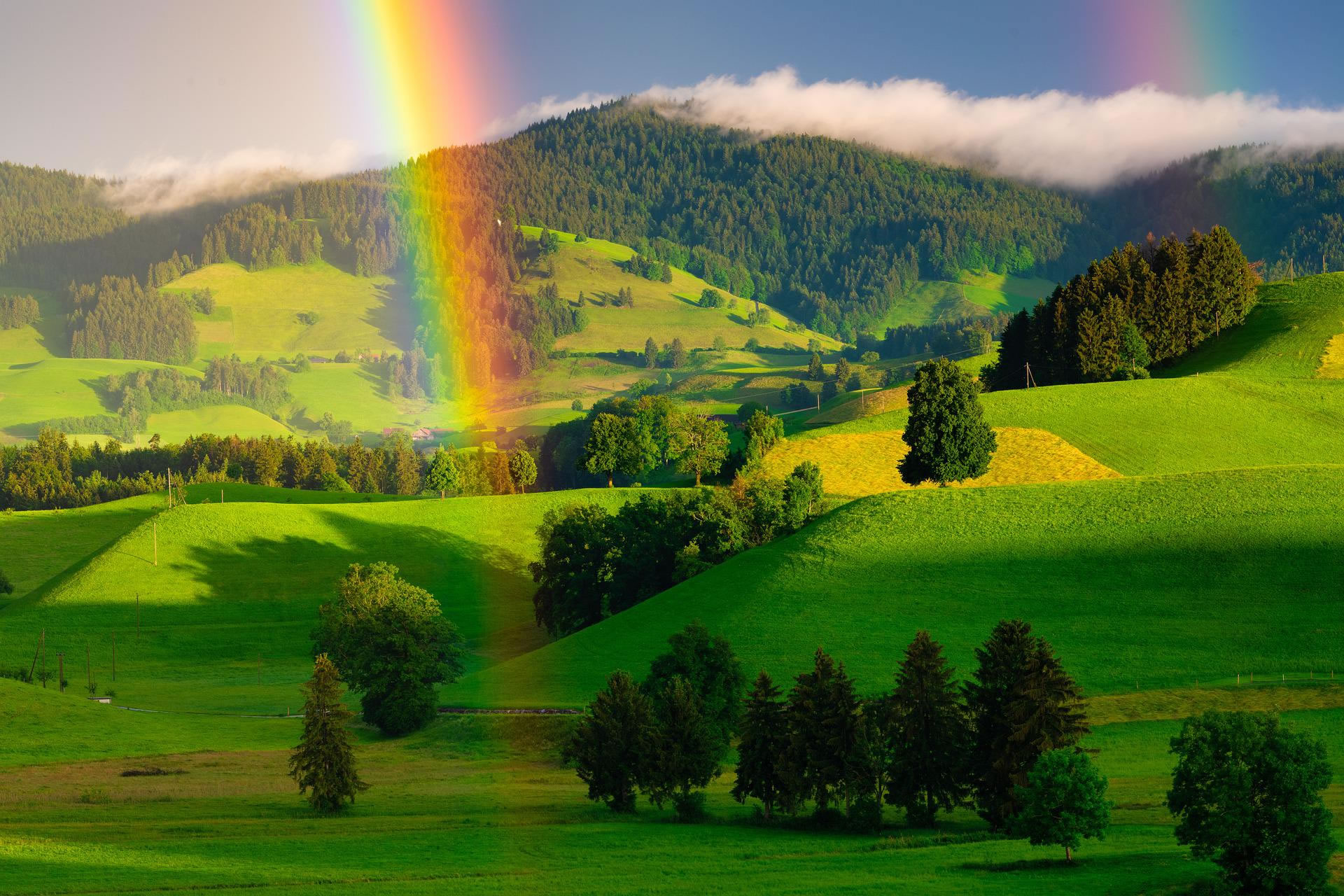 Green in More Ways Than One

When you picture Surrey, England, you’re probably thinking of verdant fields, quaint houses, and perhaps horseback riding. But, according to the recent Garrington ratings, Surrey is “going green” in other ways. The Surrey town of Bagshot was ranked the most eco-friendly place in the United Kingdom. Horley, Ashtead, and Cobham also ranked highly in this category. Surrey shall remain the greenest county of them all!

But if you want the traditional green gardens, never fear—Surrey has those in leaps and bounds! As per Gardentours.com, some of Surrey’s famous landscapes and gardens date back to the time of Henry VIII. Weybridge even has a volunteer program called “Weybridge in Bloom.” This volunteer group is dedicated to the beautification of Weybridge and Elmbridge, including planting flowers and cleaning up trash.

If art and architecture are more your fancy, Surrey has you covered. As stated earlier, some of the gardens in Surrey date back to medieval times. The county also has many old churches, and Weybridge has been featured in famous works of art. Some of the aforementioned gardens are attached to settings straight out of medieval England or Downton Abbey!

Speaking of British royalty, the Oatlands Park Hotel has been described as “the jewel in Surrey’s crown.” It was built on the original site of Henry VIII’s royal palace but has been repurposed into a 4-star hotel. If you’re staying the night in Surrey, you should be treated like royalty.

Cars in the Country

Despite Surrey’s reputation as a garden area, Surrey also has a history with motor vehicles. The world’s first motor racing circuit, Brooklands, was constructed on farmland just south of Weybridge. But it doesn’t stop there; Weybridge also has the London Bus Museum for people who love double-deckers, and Mercedez-Benz World if you happen to be eying a fancy car as well as a house in the country. Test-drive a car you thought you’d only drive in your dreams!

Weybridge has plenty of things for Mum and Dad, but what about the kids? From babyhood on, Surrey has activities that will nurture their bodies and minds. Part of the reason Surrey is expensive is that it has some of the best schools in Britain. Weybridge in particular has a staggering amount of tennis, swimming, and dance classes!

Surrey has something for almost every taste. It is an excellent place to play sports that require large, green spaces, such as cricket and golf. There are also massage parlours, yoga, and other relaxing activities. Weybridge even has a rowing club!

If you want to scout the location before committing to a house, Weybridge is easy to get to. It is accessible by bus and train routes from London, but also by boat and cycling path. If you’re feeling ambitious, you can even walk there! It is also easy to get to airports like Heathrow and Gatwick, so if you plan on travelling for business but need more than a city flat, Surrey may be the best part of England for you.

Surrey has a reputation for having some of the most expensive houses in England. Why the high price tag? Easy access to history, excellent gardens, great schooling, and leisure activities for every taste contributes to the expense. The part of Britain best known for gardens is only getting greener by the day! So, if you fancy a house in the British countryside, don’t let the price tag scare you. And if you’re looking at Surrey and Weybridge from outside of the UK, doesn’t it paint a very different picture of smoggy, gray England?