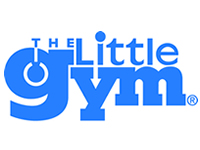 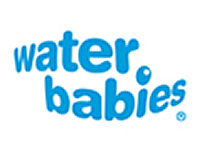 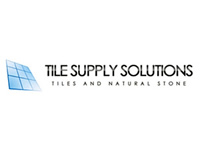 Palme d’Or winner at Cannes; an absorbing tale of ‘make do’ measures taken by a hard-up family in modern Japan.

we have previously shown ‘I Wish’ and ‘Our Little Sister’ by the same director. A family-oriented film on the surface, but, as the story unfolds, not everything is as it seems.

Although the parents are in employment, but poorly paid, the family members resort to shoplifting for groceries and other necessities they could not otherwise afford.

Their numbers are swelled when they take in little Rin, who is being neglected, and who is soon joining in the thievery.

The stigma attached to breaking the law is stronger in Japan than in the west, as is shown when the father is caught after a chase by a shopkeeper and is landed in hospital.

Investigation by the authorities results in disclosure of the true history of the ‘family’. KW

The director was inspired to make the film after hearing about families illegally continuing to draw pensions of their long-dead parents.

5 out of 5 stars, The Guardian 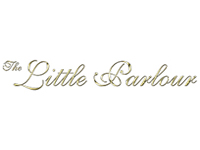 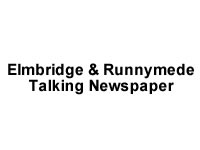