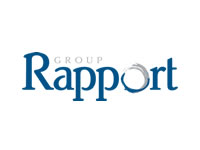 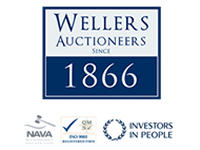 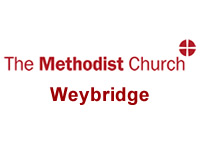 Dr Stevenson is a highly experienced Endocrinologist with specialist interests in the prevention of coronary heart disease and management of menopause, osteoporosis and metabolic bone diseases.

He qualified in medicine at King’s College Hospital Medical School, London, in 1972 and undertook training in general medicine in London and Southampton. He completed his specialist training in Endocrinology and Metabolism at the Royal Postgraduate Medical School, Hammersmith Hospital, London, where he developed a particular interest in calcium and bone metabolism, and their regulation by sex steroids.

He subsequently extended his research and expertise into the effects of sex hormone deficiency and replacement both on the skeleton and on the cardiovascular system as Director of a Medical Research Institute in Imperial College London. In 1993, he jointly established the first Female Heart Disease Clinic in the UK at the Royal Brompton Hospital. 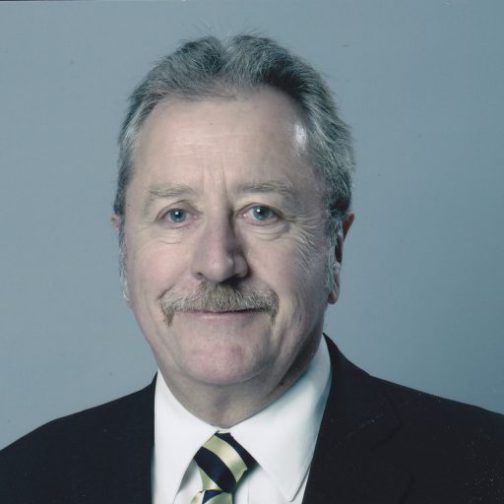 Dr Stevenson has clinical expertise in:

He has presented his research extensively, with over 430 scientific publications including 11 textbooks, and lectures at scientific meetings and congresses throughout the world.

He is an active member of several scientific societies, and has served on various committees and editorial boards.

His current interests include the interrelation of cardiovascular disease risk factors and their modification by therapeutic means, as well as the effects of menopause on the heart and the skeleton.

He has been happily married to Bonnie, previously a Nursing Sister, since 1977. They have 3 children.

Ben is a BSc graduate working as southern area manager for Flight Centre UK. He is married to Claire with two baby daughters, Jessica and Molly.

Tom is a Surgeon Lieutenant Commander in the Royal Navy, training to be an orthopaedic surgeon and currently doing a full time PhD at Cranfield University. He is married to Naomi with a newborn son, Monty.

Emily is a BA drama graduate from the University of Hull running her own business, Animal Elves. She is married to Noah.
The family is completed by Nelson and Toby (two British Short-hair cats).

He is honorary Medical Officer and an honorary Vice-President to Esher Rugby Football Club (an overriding sporting interest!).

“I just wanted to take this opportunity in thanking you for accepting and caring for me in your clinic.

My life (health) has improved significantly since being under your “Excellent Care”, with the help of Femoston Conti HRT, which is working amazingly well for me and of course your guidance in respect of being pre diabetic.

I am so appreciative of being helped along the correct pathway by you.

It has been truly a real pleasure to know you (Please continue to keep your lovely sense of humour).”

“I just wanted to say thank you so very much for your help in getting me this earlier appointment to see Dr Stevenson today – what a lovely man – he read my emailed background history (which I believe was helpful to him), listened, explained things in detail, was methodical and organised in his approach – arranged blood tests which I can have done this Friday, wrote out a new prescription for my GP and follow-up appointment for 3 months’ time (Thursday 8th May at 4pm) and I have come away feeling very hopeful, indeed. I realise I don’t have the results or all the answers yet, but it has left me feeling more positive following our meeting.

There are many good doctors and specialists out there, I know, but I just wanted to say, it is not every day you come across one that has a combintation of many other qualities in one sitting – not just what they specialise in.” 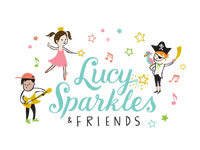 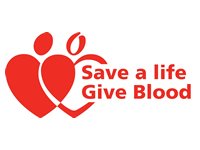