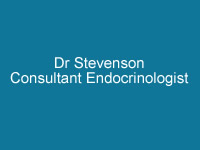 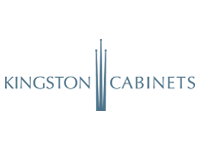 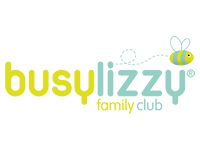 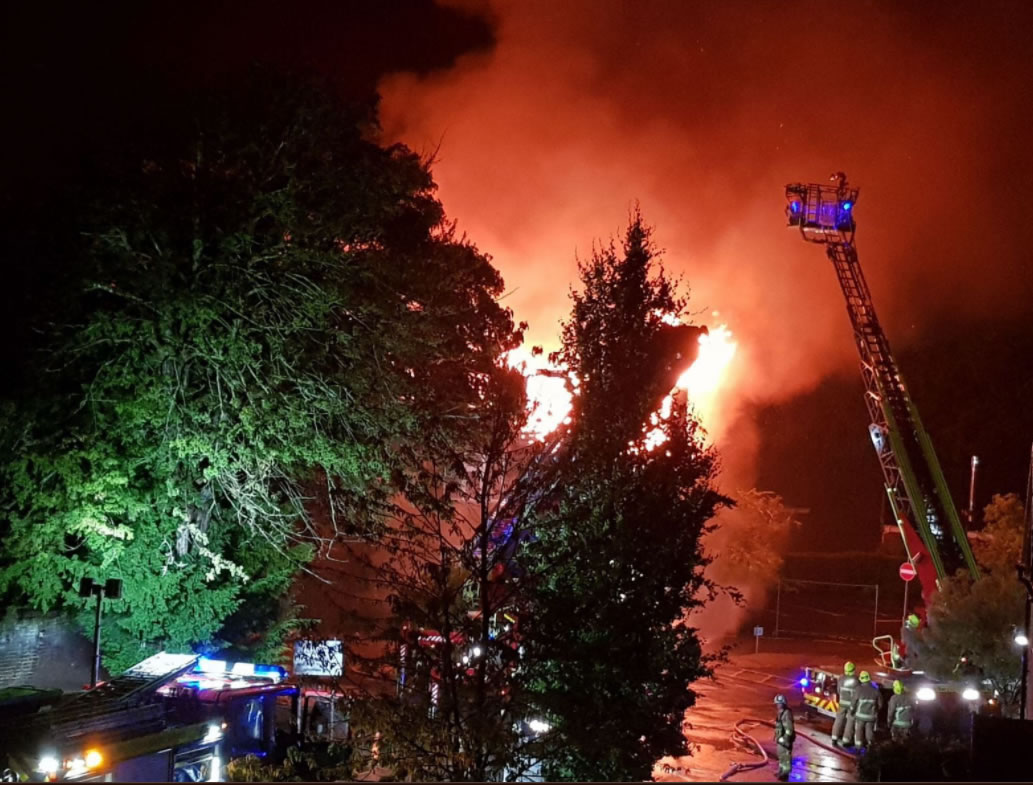 Petition For CCG To Rebuild Or Replace Weybridge Walk In Centre, Following The Fire Earlier This Year

The following wording is from the petition page

WHY IS THIS IMPORTANT?

The Weybridge Walk in Centre was at the heart of Weybridge and needs to be replaced. The CCG are intending that Weybridge residents in need of emergency care will have to travel to St Peters or Woking. Both alternatives are overstretched at the moment. This is assuming that people can get to either location as this is very hard for those who require to use public transport.

BRING BACK THE CENTRE IT IS NEEDED, WE NEED IT.

You can view the petion page using the button below

Change Of Venue For The Weybridge Hospital Meetings

Weybridge residents have shown such strong interest in what is happening at the Weybridge Hospital site that the venue for the two public meetings on Tuesday has been changed to accommodate more attendees.

Yesterday Cllr Andrew Davis got things moving to find more space and, happily, Brian Prothero was able to offer St James’ church as a venue for this important public meeting. The church has a capacity of over 350, so no-one should be left out.

We are committed to seeing that Weybridge has the best possible health and care services on the Hospital site.

These meetings were originally planned to be held at The Weybridge Centre for the Community, See below for the original meeting notification. The times are the same as shown below.

Weybridge Fire Update 6 October 2017
Two public information meetings will be held on Tuesday 17 October to update local residents following the fire at Weybridge Community Hospital in July. There will be an update on progress so far in relation to the relocation of the two GP practices, the pharmacy and some community services back to the Weybridge Hospital site in temporary accommodation. There will also be an update on plans to engage residents on the future shape/design of the health and care facility in Weybridge.

These meetings were to be held at The Weybridge Centre for the Community,but have now been switched to St James’ Parish Church – see notice above.

Weybridge residents have been shocked by the sad news that Weybridge Hospital, the NHS Walk-In Centre and the two GP Surgeries in the Health Centre have been destroyed by a massive fire.

Local residents were evacuated as a massive blaze lit the skies of Weybridge, due to a fire at the Health Cente in Church Street. There have been reports of loud explosions as the fire took hold, just after midnight (morning of July 12th).

We have been informed that nobody has been hurt, but there is concern about the massive disruption and loss of vital health services. The town centre has been closed between Heath Road and Baker Street as Emergency Services attend to the fire, which was still bellowing smoke mid-morning.

Residents have been taking refuge at St James’ Parish Church, where locals have been rallying to help those displaced. There has been a major impact on traffic due to the road closure and St Charles Borromeo School has been closed for the day.

Surrey Police have asked people to avoid the area around Church Street.

At its peak, the fire was attended by 8 pumps from the fire brigade, using 2 aerial ladder platforms.

Do you have any Photos, Videos or Information on The Weybridge Health Centre Fire?

Please send your information by email to chris@allaboutweybridge.co.uk so we can share your news with the local community 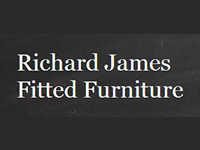 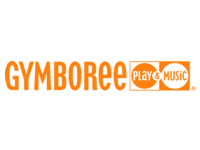