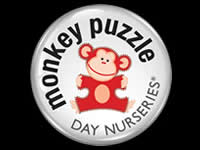 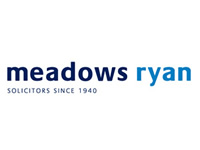 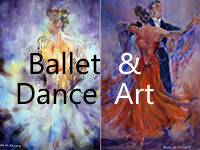 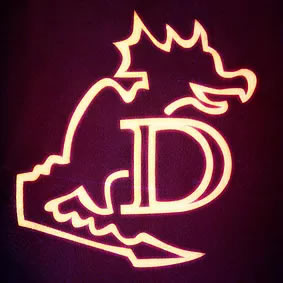 Dragons Junior Hockey Club – We are very proud of the Dragons. The Junior Section of the club was relaunched after the London 2012 Olympic Games. Initially we were a Hockey Academy that was focusing on the technical aspects of the game but it wasn’t long before we realised there was an exciting Club in the making.

OGHC Dragons now has around 300 children training weekly, playing in local leagues and and some age groups competing in National Cups.

If you are interested in learning to play hockey or already a strong player looking for a move to a young, dynamic and vibrant new hockey club that is full of ex-international coaching talent, look no further than the Old Georgians’ Dragons. The OGHC has been built on an ethos of friendship, support and enjoyment of hockey at all levels, and these values apply throughout the Dragons Youth programmes as well. Children learn at their own pace with a focus on developing core skills to enable maximum enjoyment and progress in the game. Above all, OGHC looks to engender a lifelong love of hockey and sport – whether new to the game or already an A-Team regular at school.

At OGHC we wholeheartedly believe our Dragons should play strong, have fun and love hockey.

The Club has two all-weather floodlit hockey pitches, and a newly refurbished Club House, which are all located in the grounds of St. George’s College. 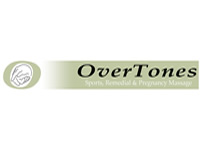 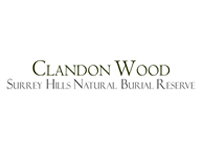