Elesha Paul Moses – Star of TV (X Factor and The Voice) Returns to Red where she has performed as Whitney Houston and Tina Turner Tributes. Expect a fantastic night of big hits and partying!

Want to book a table for you & your friends?
Phone Reservations: 01932 850 222
Please mention the all about Weybridge website when calling 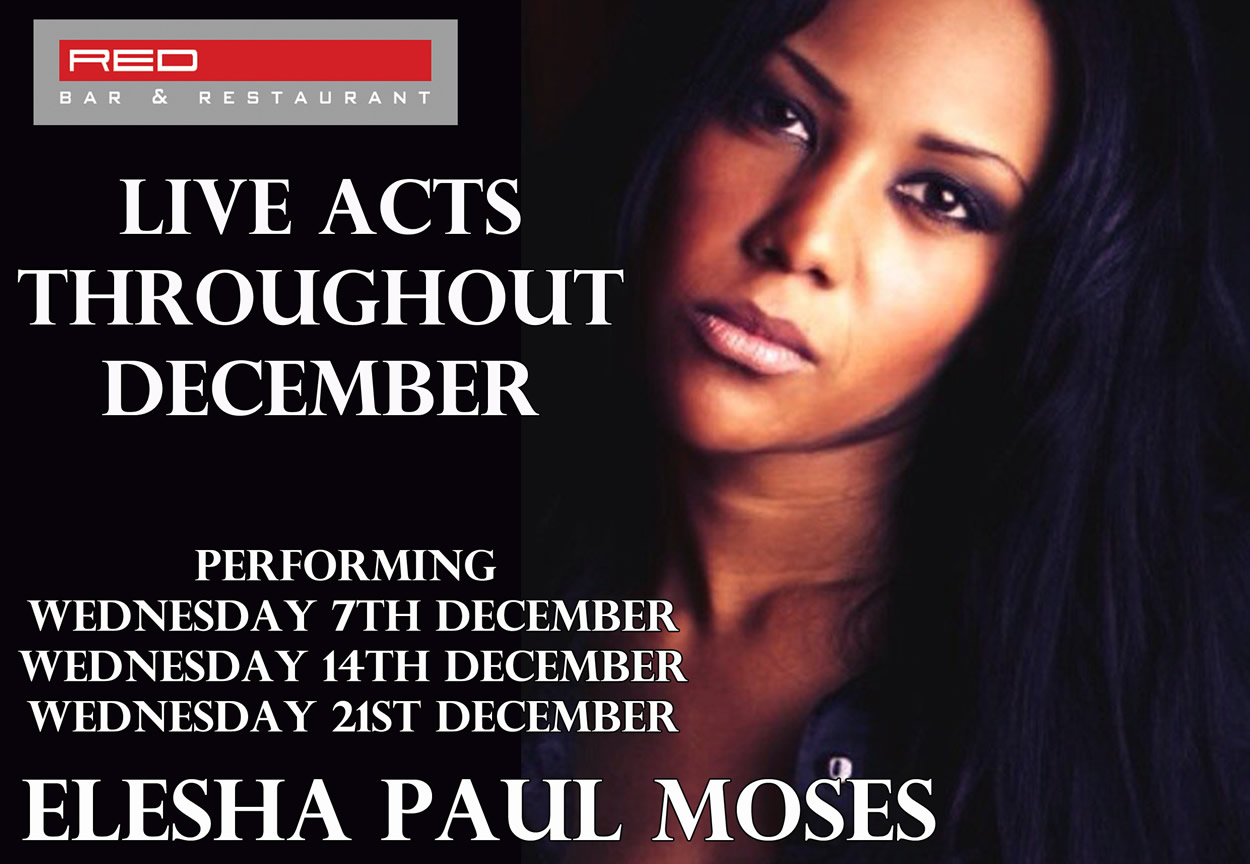 Elesha Paul Moses Came to the public’s notice in 2010 when on X-Factor she made it to the judges house round. In 2014 she gained further fame when chosen by Tom Jones for his team in BBC’s ‘The Voice’. She returns to Red by popular demand. Elesha writes her own songs and performs many well known covers, including her popular performances as Whitney Houston and Tina Turner (she has performed Tribute Nights as both at Red which have been a great success).
Previous tribute nights have sold out well in advance and tables are limited, so book early to avoid disappointment! 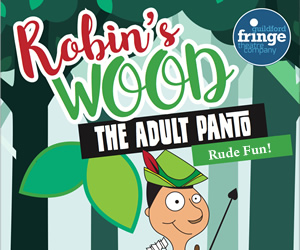