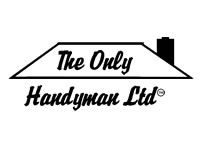 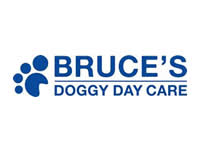 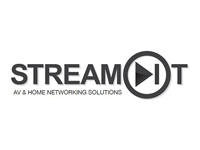 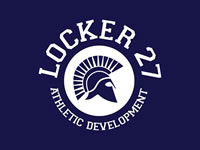 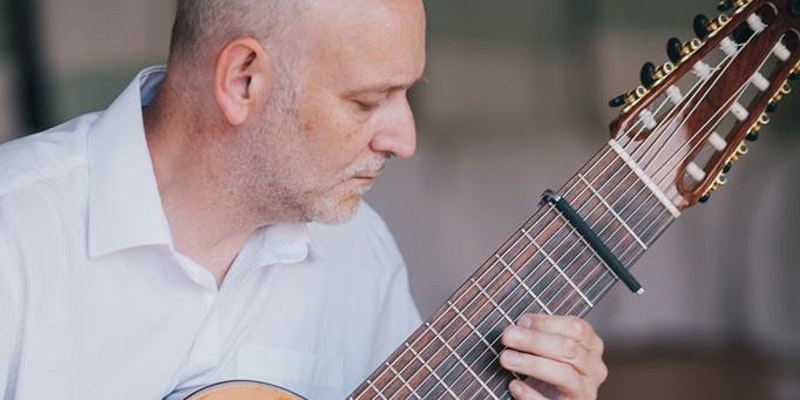 Tickets On The Door: Priced as above – subject to availability

A Cash Bar will be available

Highlights of this performance will include:

During this whistestop musical tour of Europe, Jim will include pieces from the various styles of classical guitar (Celtic, Spanish, Baroque, Renaissance and contemporary classical) he plays and will arrange the program by playing music from one country and then the next etc.

With over 500 years of music to choose from, Jim creates a beautiful, sensitive and balanced musical ambience, drawing from early traditional and Celtic styles, through Renaissance and Baroque, to Spanish and contemporary classical music.

The music Jim performs at events is also the music that he personally chooses to listen to, which guarantees a passionate and heartfelt performance every time.

​Jim plays a 10-string classical guitar, which is a unique and unusual instrument. The extra strings enable him to perform a wider range of music, allowig him to remain more faithful to the original arrangements and styles. It is particularly useful for Celtic, Renaissance and Baroque music.

​Recent clients include RBS and Magdalene College Oxford. Venues Jim has performed at in London include The Dorchester, The Langham, Mandarin Oriental, The Hilton Group, The Four Seasons Group, The Great Eastern and the Commonwealth Club, as well as wedding venues throughout the south including Hampton Court, The Lainston, Pennyhill Park, Goodwood, Runnymede, Windsor Guildhall, Farnham Castle and Wiston House.

As this is our first event in St Andrews Church, Cobham, we have decided to run it as a Free Concert with a retiring collection. We hope this means more of you might decide to join us, enjoy a fabulous recital with friends and family and reward us for a fabulous evening without the worry of a fixed ticket price.

We will open the doors at 7pm for a drinks reception and aim to start at 7.30pm

We look forward to seeing you soon,

You can listen to Jim Kelleher in the video below. 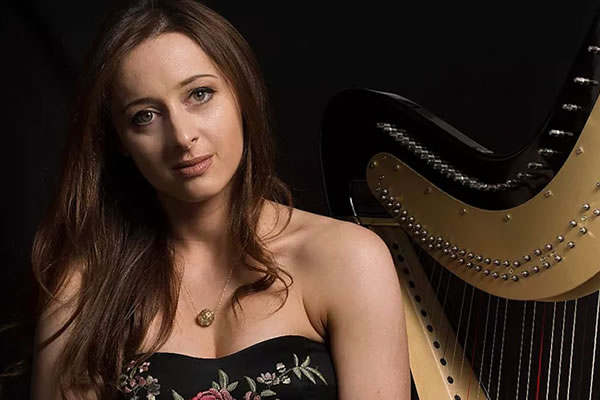 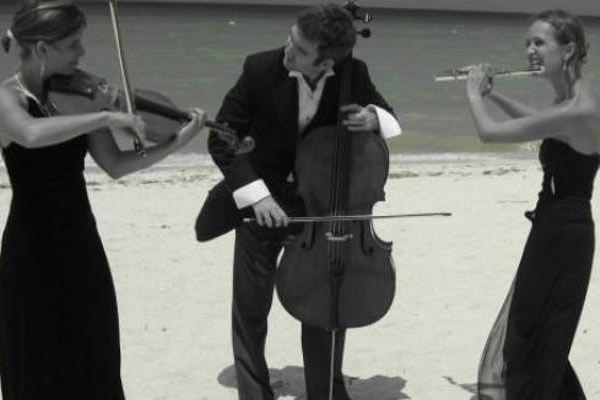 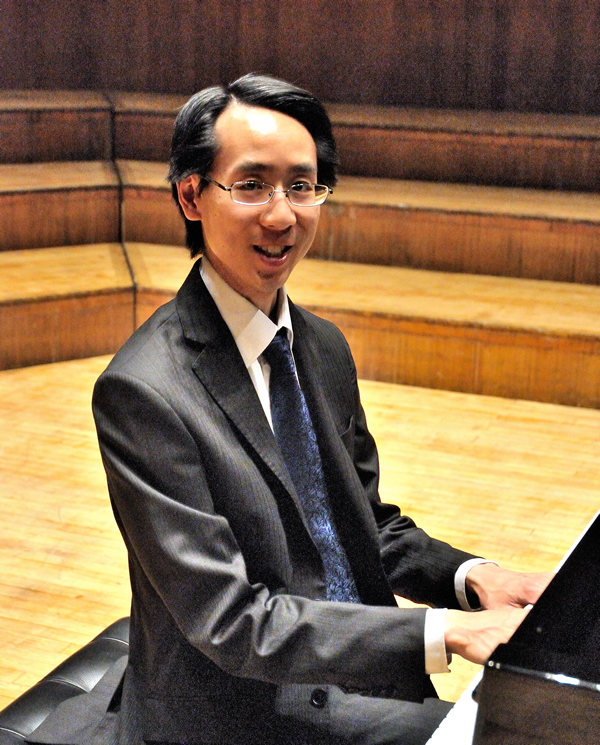 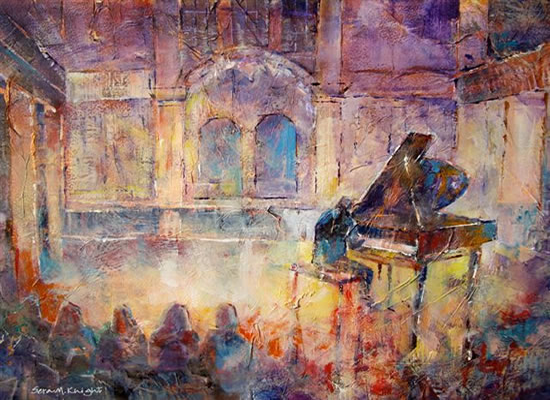 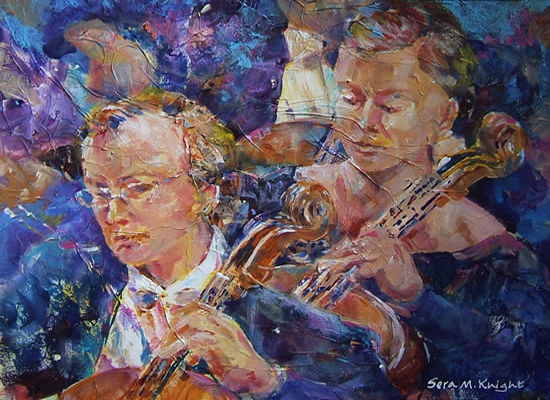 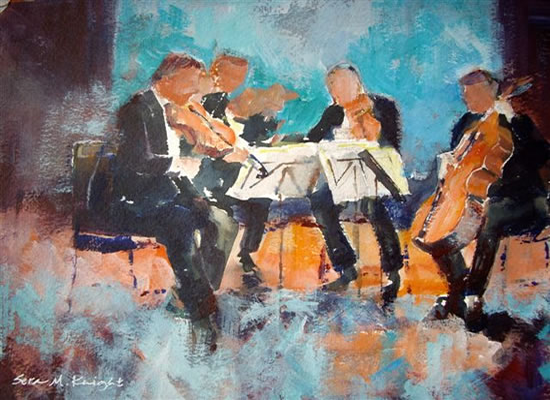 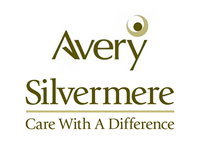 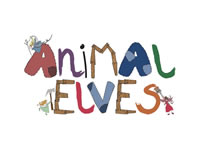 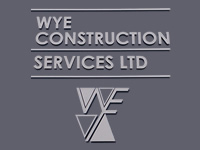